On Saturday, 23 March, Joenie Conradie and Eugene Marais took part in the annual 12km Ostrich Crawl Trail Run. For the uninitiated this is a trail run in it’s 3rd year in Oudtshoorn.
The route is set in the breeding season of Ostriches, which gives you a unique experience running through the veld among the Ostrich chicks.

Both Joenie and Eugene did exceptionally well. Joenie secured a 3rd place and Eugene came 5th. Well done guys, the club is very proud of your achievement!

On March 20th Joenie and Eugene took part in the Music Run. Joenie took 1st place with a time of 44 min for the 9 km run and Eugene a well deserved 3rd place ! Awesome and well done!

Neil Harlow took part in the Constantia Village 15km Race in March and completed the distance in a time of 1:48:53, great one Neil!

If you get tired, learn to rest, not to quit 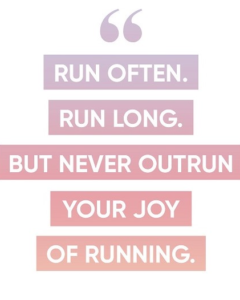